Updates to the book 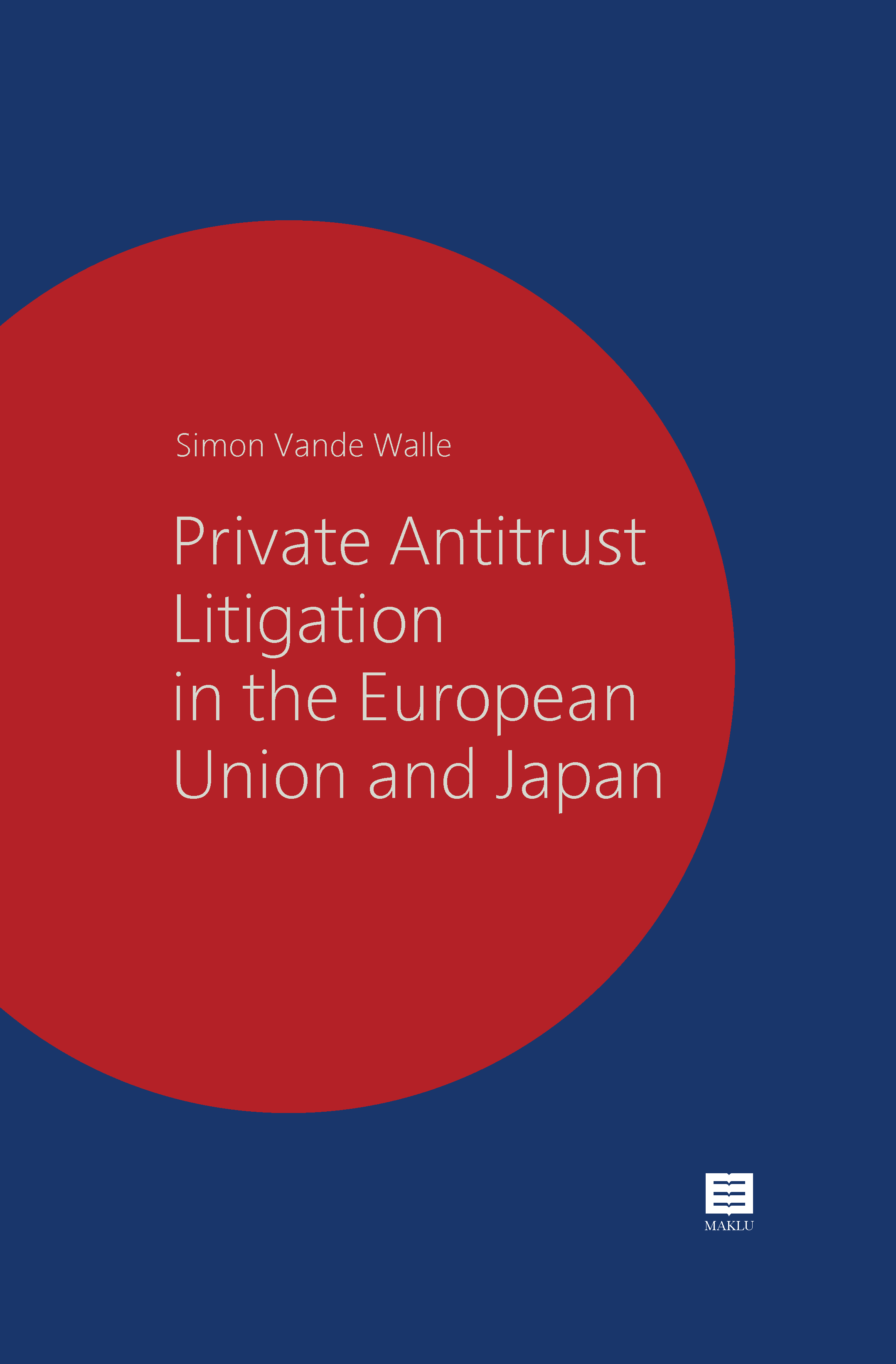 After almost a decade of consultation, debate and controversy, the European Commission has finally proposed legislation to facilitate antitrust damages actions. On 11 June 2013, it made public a proposal for a Directive that contains a series of measures to make it easier for victims of antitrust violations to seek compensation.

When the Directive is ultimately implemented, it is likely to have profound consequences. Indeed, if the Commission's proposals remain intact through the legislative process, they will result in substantial changes to the rules of civil procedure and tort law applicable to antitrust damages actions.

Among others, Member States must guarantee a minimum level of disclosure of evidence to plaintiffs (Art. 5) and provide for sanctions in case of failure to comply with disclosure orders or in case of destruction of evidence (Art. 8). Limitation periods for damages actions must be at least five years (Art. 10), and there will be a rebuttable presumption that cartels cause harm (Art. 16).

Other important provisions deal with the effect of decisions of national competition authorities; they will become binding on national courts (Art. 9). Until now, only the EU Commission's decisions were binding on national courts. The Directive will also settle the ongoing controversy over whether private plaintiffs should be able to obtain access to the corporate statements submitted by leniency applicants. The Directive provides that they will not be subject to dislosure (Art. 6).

With respect to one specific obstacle for plaintiffs, namely the difficulty to quantify the harm, the Commission also issued a Communication with guidance for parties and the courts on the various ways to quantify antitrust harm.